Dwight Twilley and partner Phil Seymour created an enduring and highly memorable brand of power pop that blended Beatlesque pop and Sun rockabilly “slapback” echo. Only a fraction of the band’s early output was made available at the time, but these records are highly revered by power pop aficionados.

According to the legend, Dwight Twilley met Phil Seymour in 1967 at a theater where they had gone to see the Beatles’ “A Hard Day’s Night.” After the film they immediately went to Twilley’s house to start writing and recording. The two continued the partnership over the next several years, calling themselves Oister and recruiting another part-time member, Bill Pitcock IV, on lead guitar. After developing their sound in their homemade studio, “the Shop,” they decided to take a stab at professional recording and headed out to Nashville, though they ended up stopping first at the legendary Sun Studios. Jerry Phillips (Sam’s son) was impressed enough to team them up with former Sun artist Ray Harris, who introduced them to “the Sun sound,” roughing up their Beatles-obsessed style a bit and creating a unique and endearing sound. 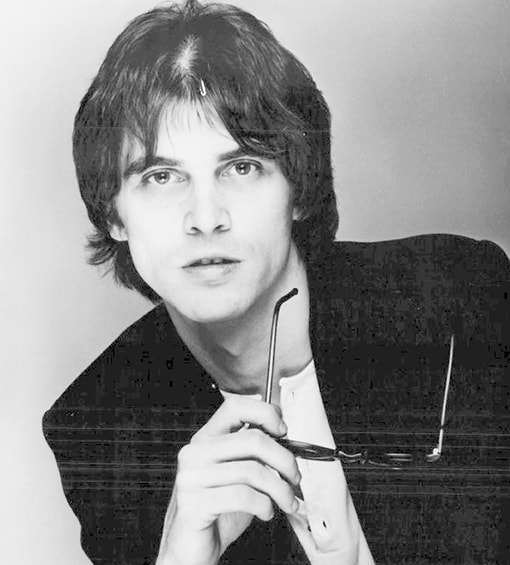 The two signed to Shelter Records in 1974. Their first single, “I’m on Fire,” became a national hit in 1975, peaking at number 16, with relatively no promotion. During an appearance on American Bandstand, the band previewed what was to be the follow-up single, “Shark,” an equally infectious, hit-worthy rocker. The success of the film “Jaws” caused the label to reject the single, however, to keep them from becoming perceived as a cash-in novelty act. This was just the beginning of bad luck that would plague the group from that point on. Their follow-up single and completed album went unreleased for 18 months due to label problems, and a second album recorded in England was left unreleased altogether, creating a myth around the band in some circles while the general public quickly lost interest. The belated follow-up single, “You Were So Warm,” ended up failing due to distribution problems. Predictably, when the album “Sincerely” was finally released, it failed as well. Seymour and Twilley befriended the like-minded Tom Petty and contributed backing vocals on several tracks. Petty repaid the favor for their second album, “Twilley Don’t Mind,” for Arista in 1977. Despite the once again unquestionably high quality of songs, the album stiffed as well. Seymour left the band the following year, pursuing a brief solo career before lymphoma cut his life short in 1993.

Get the first notice on

Twilley carried on as a solo act, releasing “Twilley” for Arista in 1979 and “Scuba Divers” for EMI America in 1982, and found success again with “Jungle” in 1984, when he scored his second hit with “Girls.” His album “Wild Dogs” went unnoticed on its 1986 release by CBS Associated Records. In addition, Twilley recorded an album in 1980, “Blueprint,” that remains unreleased and contributed one track to the 1992 “Wayne’s World” soundtrack, “Why You Want to Break My Heart.” In 1993, DCC released “The Great Lost Twilley Album,” which collected a fraction of the “hundreds” of unreleased songs Twilley and Seymour recorded in the early, ill-fated days. Two newly recorded songs appeared on the best-of collection “XXI” in 1996, and in 1999, Twilley released both another rarities collection, “Between the Cracks, Vol. 1” (Not Lame Archives), and his first new album in 13 years, “Tulsa” (Copper). In 2001, Twilley released “The Luck” (Big Oak), an album he had actually completed in 1994. The seasonal EP “Have a Twilley Christmas” (DMI) appeared in 2004, followed by Twilley’s ninth studio album, “47 Moons,” in 2005.

In 2007 he signed to Gigatone Records and a deluge of Twilley releases followed, including reissues of “Tulsa” and “47 Moons” (with bonus tracks), seven volumes of “Rarities” discs, and a compilation of tracks recorded after Twilley left CBS, Northridge to Tulsa. In 2009 he released an album of Beatles covers titled simply “The Beatles” and followed it with an album of originals in 2010 titled “Green Blimp.” After Twilley moved to the Varèse Sarabande label, his 11th album, “Soundtrack,” was issued in late 2011. In the summer 2013 his song “Lookin’ For the Magic” was prominently featured in the horror film “You’re Next” – a major motion picture.

His Critically acclaimed song “Looking for the Magic” has recently been featured in both Film & Television shows including: “Diary of a Teenage Girl,” Backcountry,” “House of Cards” & “Mindhunter.” 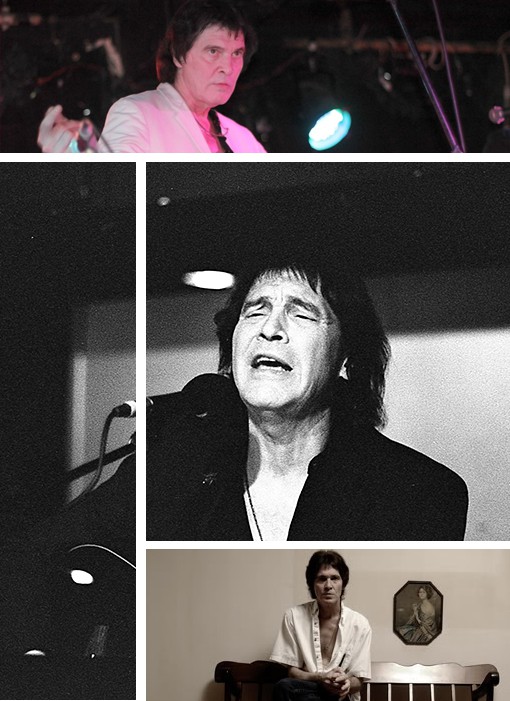