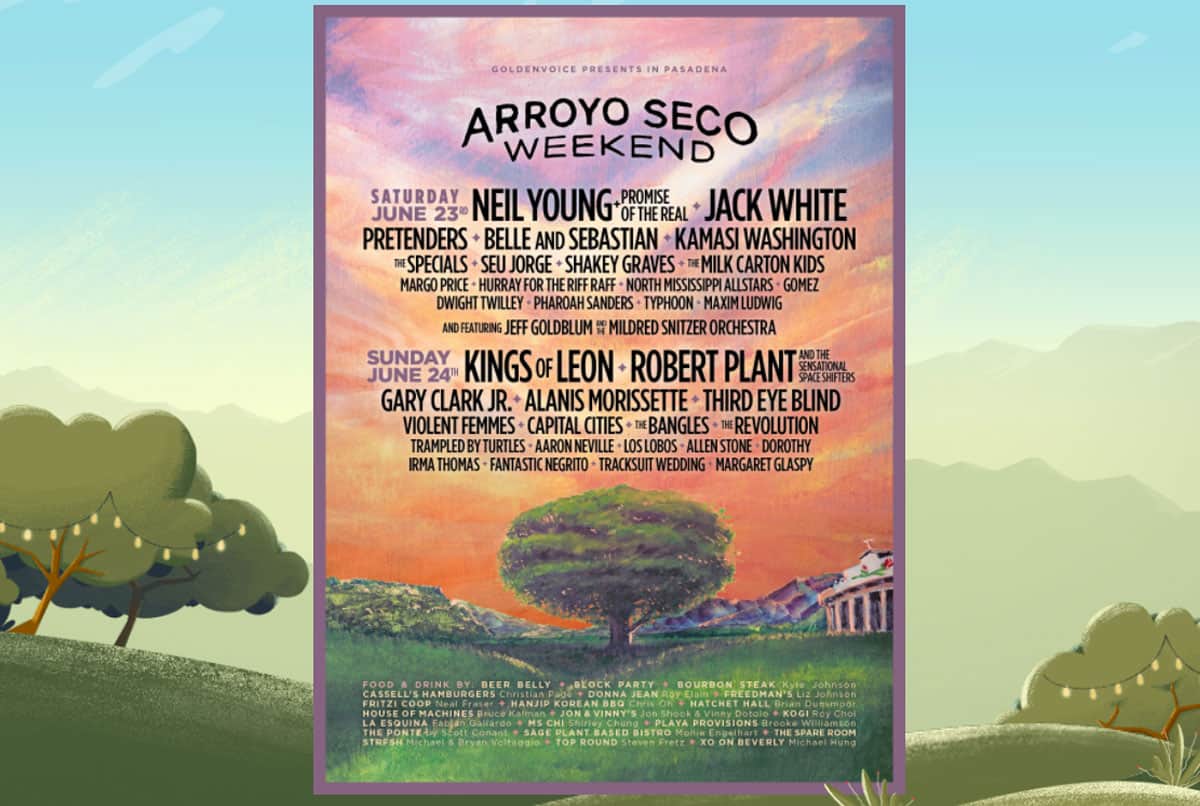 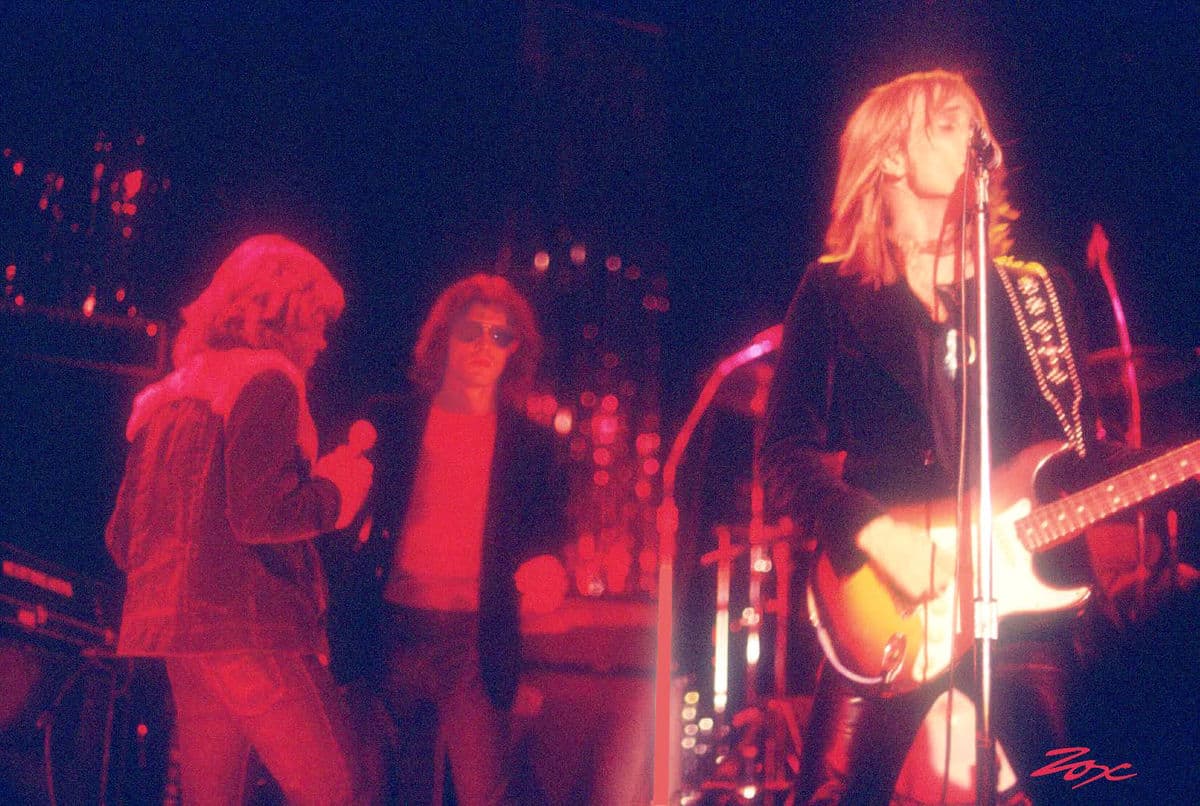 By Jimmie Tramel Tulsa World | Oct 8, 2017 | Original Article Once upon a time in the 1970s, Tulsa’s Dwight Twilley and some kid from Florida named Tom Petty were new artists whose bands had been signed by Shelter Records, which had facilities in Tulsa and California. Twilley dropped by the studio in California one…
Read More 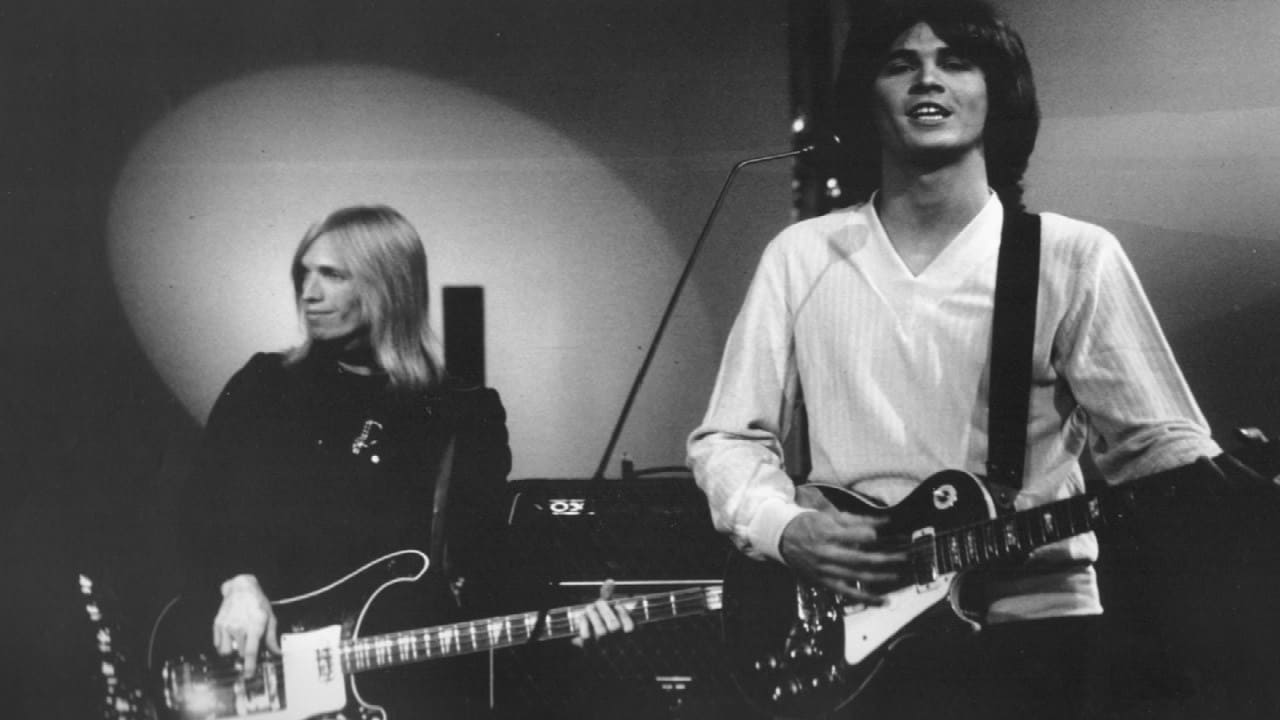